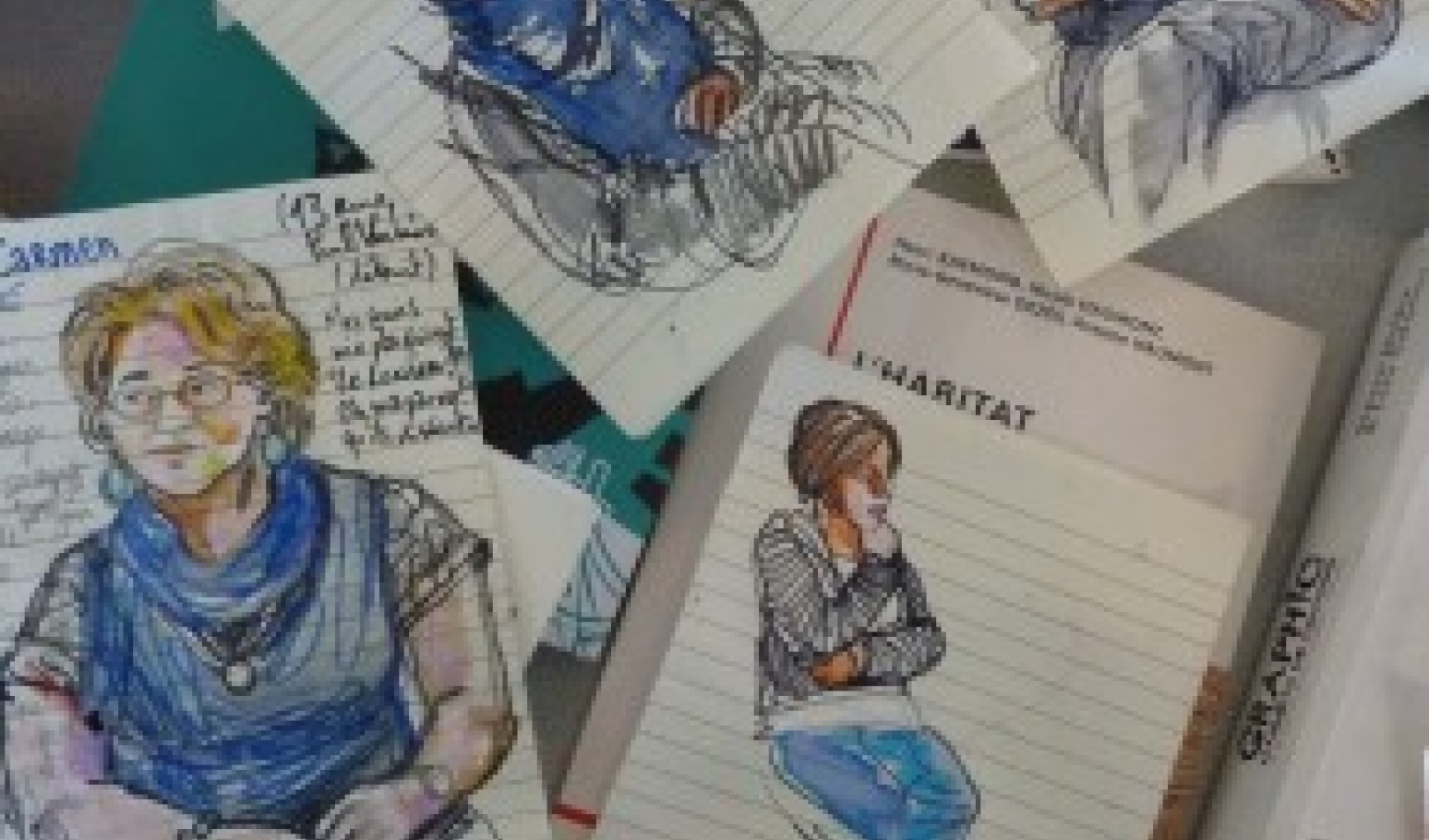 The "Comics and Journalism" project initiated at the Collège Olympe de Gouges offers an introduction to graphic reporting.

Damien Roudeau, cartoonist, and Sébastien Daycard-Heid, editor, invited the 9th grade students and teachers to create multimedia reports, by giving them the necessary tools to do so.

The graphic reportage they produced is at the crossroads of biographical testimony and documentary. The students were able to experiment with a journey between investigation and visual creation.

This work led to the production of a fanzine and an exhibition. This exhibition was inaugurated yesterday 30 June in the school. It will be displayed again at the beginning of the school year at the Londeau Social Centre and, no doubt, at another time at the Roger Gouhier media library.

This project was supported by the MICACO scheme of the General Council of Seine-Saint-Denis.

Noisy-le-Sec Histoire(s) was invited to a field report at the Londeau on 5 June 2015.

Objective
Introduction to graphic reportage
Target age group
From primary school to high school
About you
Damien Roudeau, a cartoonist, and Sébastien Daycard-Heid, an editor, worked with students from the Collège Olympe de Gouges in Noisy-le-Sec.
Additional info
We did a blog post! http://www.noisylesec-histoire.fr/2015/07/de-ma-fenetre-chroniques-du-londeau/ 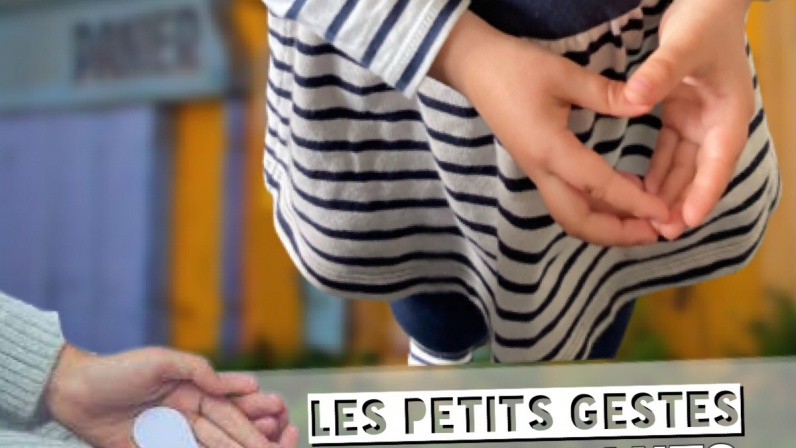 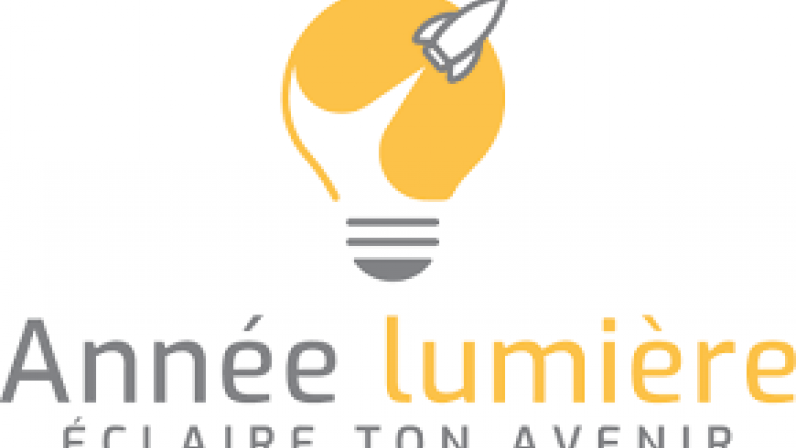 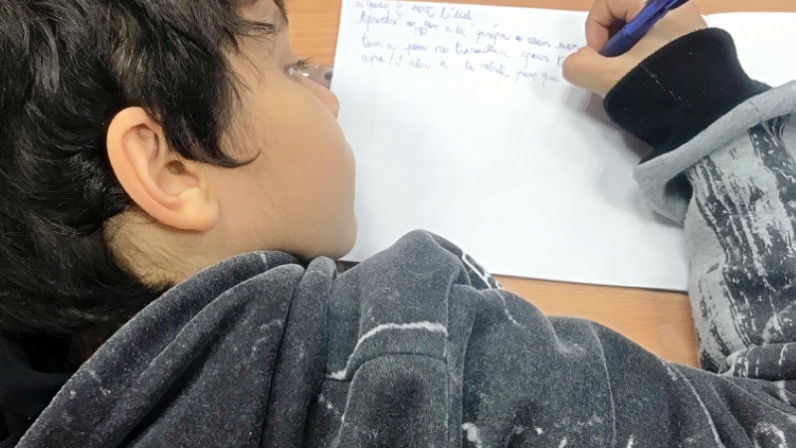 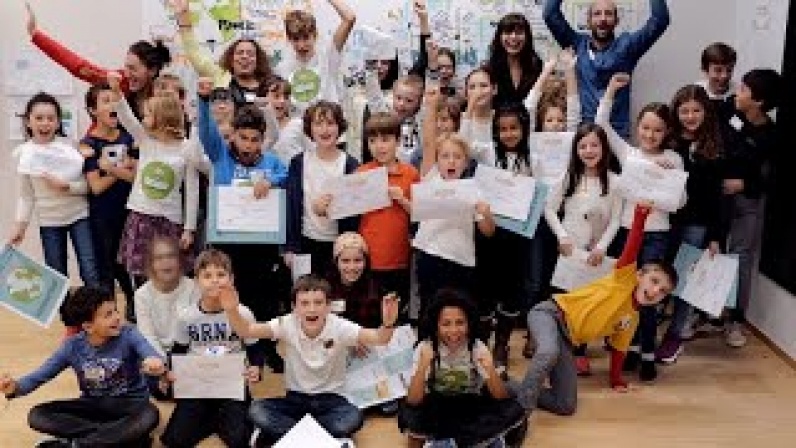 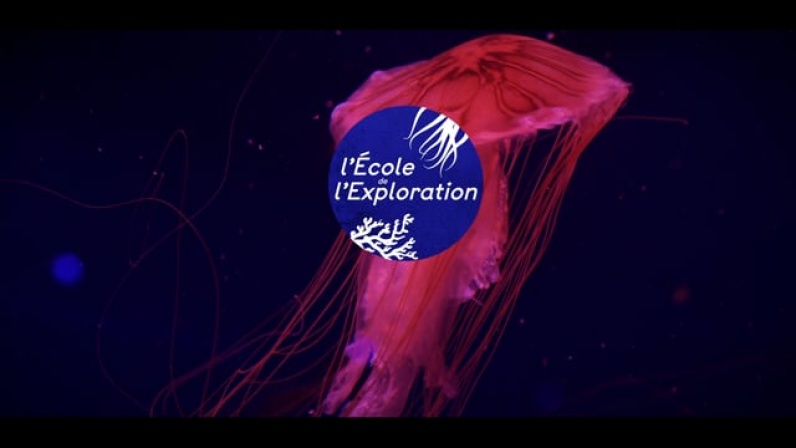 The School of Exploration, a school for exploring the world from the sea.